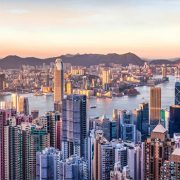 An insider’s look at costs, tax benefits, transfer pricing, arm’s length pricing and off shoring when using a HK company to buy from China. 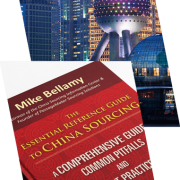