I was interested to hear the author’s view of Tiananmen, and it is largely spot on. His story on KFC ignores that they pioneered this Asian-flavored version of an American also-ran for 20+ years in Japan before KFC entered China. He doesn’t understand the historical legacy of Buick in China (it was the car of the Emperor), but he is exactly right about China’s willingness to accept direct foreign investment. India is the prime example of a country that shot itself in the foot by closing off foreign investors. I think many Indians realize this is a big factor in why they trail their rival.

Well worth your time to listen. 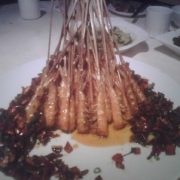 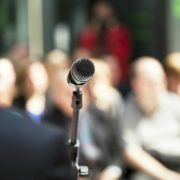 China, US to boost quality control Boy, were the trade shows REALLY different this October
Scroll to top