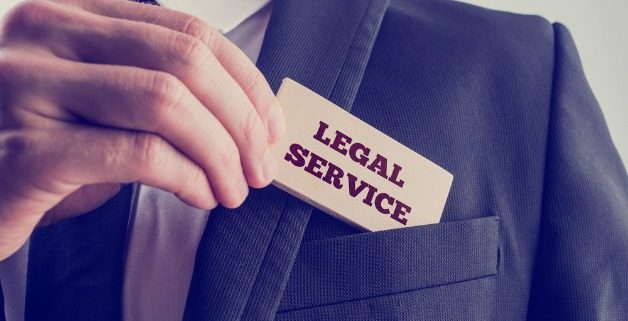 During my 20 years living in Asia, I’ve owned a number of different business entities in greater China, ranging from China manufacturing WFOE’s to service companies. I’ve had my share of success as well as failure in the China courts, and in this blog post I’d like to share the 3 areas of China law where I wish I had  been more careful.

The concepts discussed in this blog post may be of interest to anyone that wishes to do business in China, regardless if you are on the buy or sell side of the transaction with China. Readers who are thinking about setting up their own offices or factories in China will find the article  particularly useful.

The concepts explained in this blog post also apply to personal law, so it’s not just business people that may find the blog post of interest.

This article will give foreign companies in China insights into what mistakes they need to avoid. Some of you may be making the same mistakes right now and I hope you find this blog post of value.

Regardless if you are selling to China or buying from the PRC, bilingual contracts are essential.

First off, a well-prepared contract gives out the signal that say “I care”. Other people will think before acting against you. Having a well-worded contract that is bilingual, says to the China side that you “really care” and are a professional not easily taken advantage of.

Second, a good bilingual contract makes it a lot easier for the courts to enforce. This will save time and money. But my contract says that the Chinese party accepts the English contract term, am I safe?

Keep in mind that to litigate outside of China is for the most part meaningless. The vast majority of Chinese companies do not have any assets outside of China and a court in China does not enforce foreign judgments, so it means that you actually get nothing (except a bill for wasted legal fees) even if you prevail in a court back home. So if litigation is the only option to solve the dispute, a lawsuit should be filed in a Chinese court. And if you want to win in a Chinese court, your document better be in Chinese.

If your key documents are in English, it complicates things a lot. For example, before the courts can make a decision, the English documents/ supporting evidence will need to be translated into Chinese by a court approved translator for the court’s review. This can be expensive and very time consuming. Plus the defense can employ a stall tactic of fighting over the wording of the translation itself. It’s much better to have your attorney structure the wording in advance in Chinese rather than hope the court’s translation will be accurate. Be safe. Use bi-lingual contracts.

2) Are your Human Resources (HR) policies and contract up to date?

If you don’t have operations in China, you don’t need to worry about this one. But if you legally employee staff on the ground in China, it’s essential that you stay up to date on the rapidly changing HR policies. For example, the minimum wages, rules for dismissal & severance, tax policy and workplace safety legislation are constantly being adjusted by the federal, provincial and local governments.

One: At the end of the day, China’s is a communist country.  It’s not always an exaggeration to say that the labor bureau and courts tend to protect the worker and the business owner (especially if they are foreign!) is the exploiter of the worker.

Foreign business owners can get a fair shake in the courts, but we have to go out of our way to show that we are following the Chinese laws to the letter, and that brings us to the next point:

Two: Labor laws are updated almost every year and there is no “grandfather clause” build in. So just because you were fully compliant last year, doesn’t mean you aren’t sitting on a power keg this year. A good labor attorney will keep you updated on changes to the law and work with you to make adjustments in your HR systems/document/procedures in advance.

If contracts were broken or you were taken advantage of by a Chinese entity, don’t turn the other cheek. Fight back with a demand letter and threat of legal action! Too many buyers just accept the loss because they don’t know how effective a demand letter or even litigation can be in China.

The following flow chart (compliments of AsiaBridge Law) will help you determine if you should walk away, issue a demand letter or go right to court. Unfortunately there is no Better Business Bureau in most parts of Asia where you can take your grievances. Unless your loss is very large, you will find very little support from government agencies and local police. A carefully crafted message and/or demand letter from a reputable local law firm in the local language may be the solution. 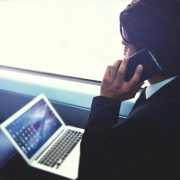 How to effectively communicate with a China-based lawyer 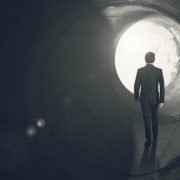 How to find an affordable lawyer in China that speaks English! 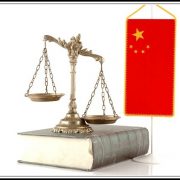 Discover the fees behind legal services for foreign companies in China 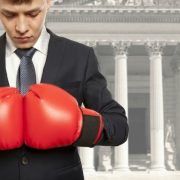 Dealing with business issues: Domestic vs a China-based lawyer (2)

Dealing with business issues: Domestic vs a China-based lawyer (1)
0 replies

How to effectively communicate with a China-based lawyer

Dealing with business issues: Domestic vs a China-based lawyer (1)
Scroll to top