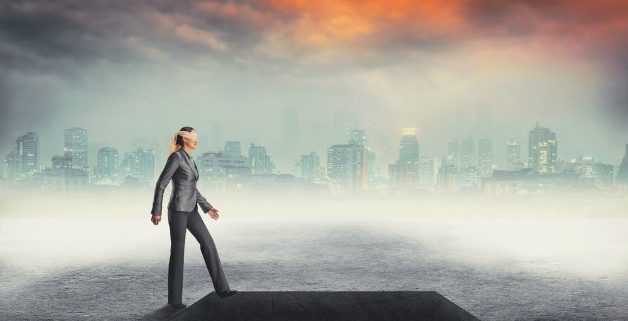 The Herald Sun, a subsidiary of News Corp, is Australia’s largest morning newspaper. Mike Bellamy is the founder of the PassageMaker Group and is an instructor at China Sourcing Academy. He will be presenting in-depth seminars at the upcoming International Sourcing Expo Australia in Melbourne.

Excerpts from Mike’s Interview with Sun Herald about China Sourcing Pitfalls on 12 November 2015:

China Sourcing Information Centre director Mike Bellamy, who has worked with Australian, US and European companies to have good manufactured in China for the past 20 years, said those planning to source overseas should work through nine key points to ensure they secure a good deal.

A US native, Mr Bellamy who heads a company employing 200 people, studied in China and stayed in the region. He is one of the speakers attending the International Sourcing Expo in Melbourne when it begins next Monday.

More than 450 apparel, accessories and textile suppliers from Asia will be available to speak with prospective clients. Seminars featuring Mr Bellamy and other experts are scheduled.

Mr Bellamy said that anyone could find suppliers on the internet. “But it’s important to not only find them but to evaluate any new suppliers,” he said. Those wanting to do business needed to thoroughly check references before signing a contract. They must budget for at least one flight to China to truly understand the operation and what their finished product might look like.

Mr Bellamy warned that the first and only point of contact often was with a salesman working on commission who might make promises that could not be kept. For instance, he said a salesman might give undertakings about production capabilities but a visit to the factory might show those undertakings could not be met. Some would say anything to seal a contract but often employees were mobile and would move on.

“You might want to ask the question in five different ways,” he said. Mr Bellamy said while it was acceptable to haggle over costs, alternative quotes were essential when deciding if the quotes were viable. Further, it was important when getting quotes to ensure the products were comparable right down to thread count and colour, in the case of textiles.

Mr Bellamy said making general comments about wanting a “high-quality item” were not specific enough. “People need to nail down their specifications in a written document,” he said. He also advised that penalty clauses  be negotiated. For instance, a one-week dealy in shipment would trigger a 5 percent discount.

Mr Bellamy said intellectual property was now more respected in China. “But in China it is the first to register rather than the first to market,” he said. He said logistics and dispute resolution also needed to be covered. Mr Bellamy said he believed social compliance issues covering workers’ entitlements and conditions in China had improved.

The expo is at the Melbourne Exhibition Centre from Monday to Wednesday.

I go to China all the time! 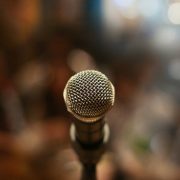 Why I don’t brew beer (anymore)

Contract manufacturing in China: The brand is the hard part

Superfusion: How China and America Became One Economy
0 replies